Have you dreamed of a career change?

Have you dreamed of exploring the world?

The Kingdom of Saudi Arabia is offering you this opportunity 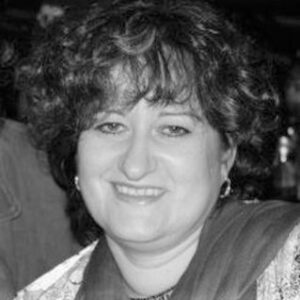 As an esperienced Healthcare Executive, Anja is also a licensed and registered APSO Individual Staffing Practitioner (ISP), with extensive knowledge in recruitment of healthcare rofessionals both locally and internationally.

Anja is a Registered Nurse and Midwife registered with the South African Nursing Council. She completed her postgraduate studies in Management and Business, with specializations in Human Recourse Management and Occupational Health & Safety. Knowledgeable in international-level Quality and Health & Safety Management, Anja is focused on the improvement of care standards and health standard compliance. 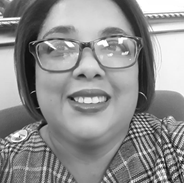 Gillian completed a Diploma in Health and Social Care. She started her career in healthcare in 2002 when she left South Africa to pursue a career in the Care Industry in London United Kingdom, starting as a Caregiver and then as a Care Manager, working with patients that had suffered from Spinal Cord injuries, Dementia, Alzheimer’s, Strokes, Parkinson’s Disease as well as Multiple Sclerosis.

Gillian spent 12 years in the United Kingdom and eventually returned to South Africa in 2014 – refocusing her career path on Medical Recruitment and has continued to go from strength to strength, and achieve success within this industry. 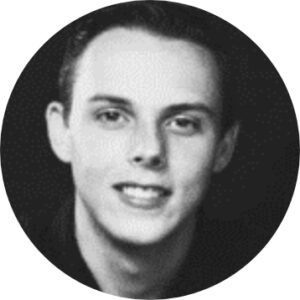 Morné is an honest, devoted and logical thinker with well developed analytical and numerical abilities. His skills include event management, research, report writing and strategic planning. His passion is assisting candidates to find a job that will fulfill their professional needs. 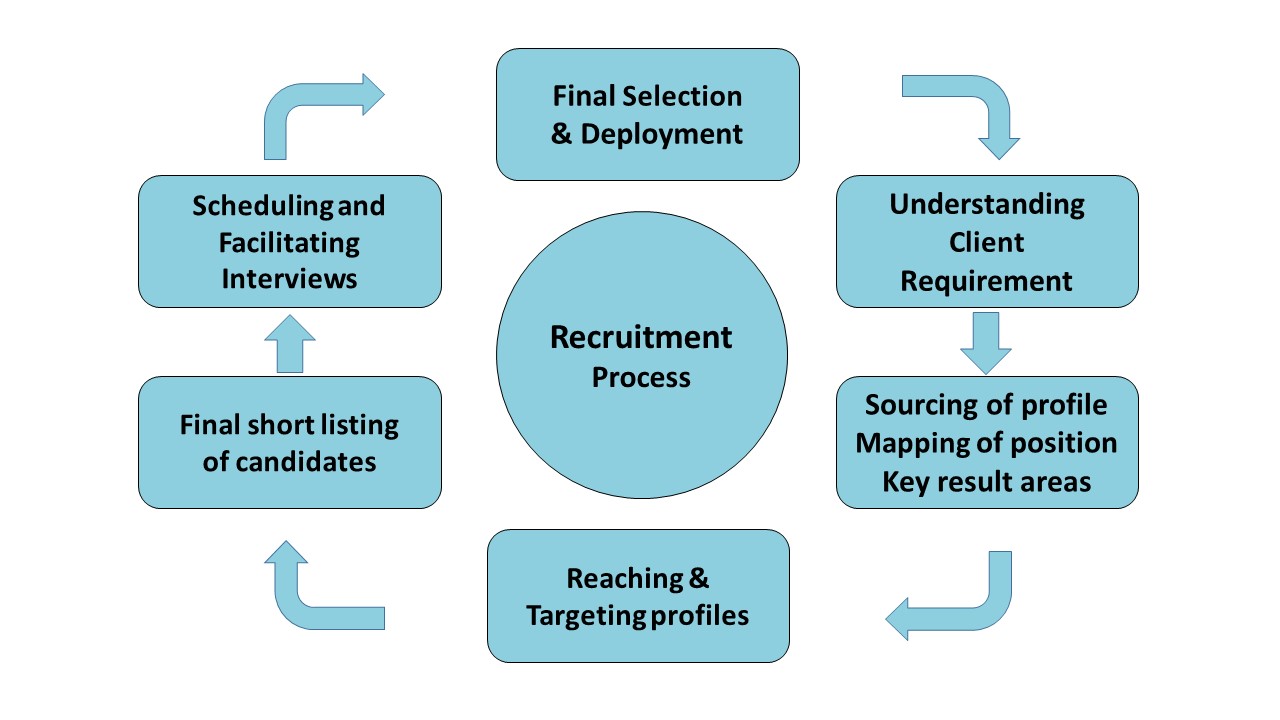 WE HAVE CONSULTANTS AVAILABLE IN ALL PROVINCES

Our specialised consultants are standing by to address your individual recruitment needs.

Submit your CV
WhatsApp us